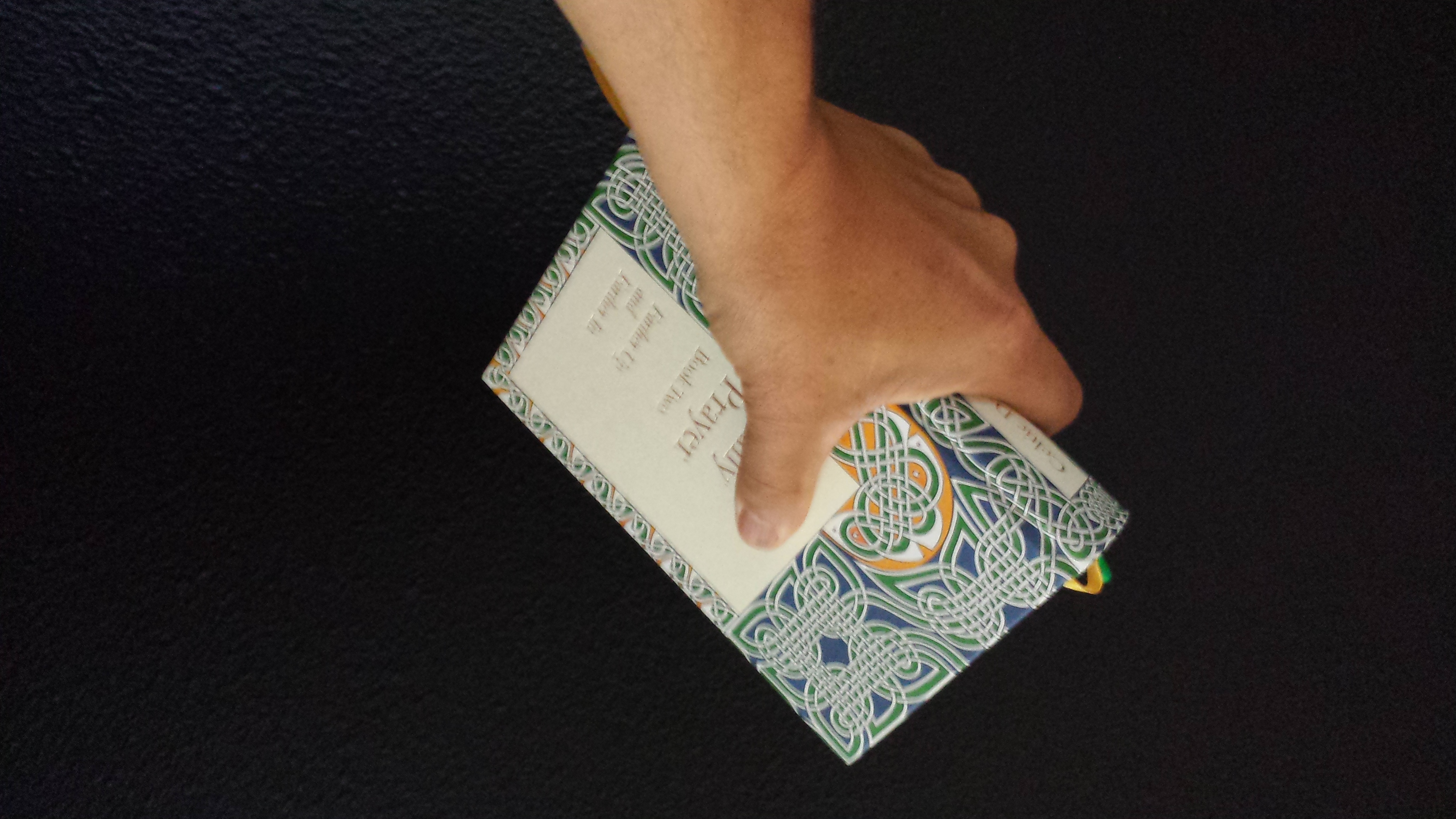 On a regular basis, my Spiritual Director asks me to research a word. Words matter to all of us – but they matter “differently” to different people. For some they are “just” words. For others (like me) they carry very real creative force. My SD knows this, and so leverages this proclivity in me to effect opportunities for growth.

This assignment centered on the word “apprehend” as it is used in the King James Version of the Bible in Philippians 3:11-13. Here is the text in the KJV:

11 If by any means I might attain unto the resurrection of the dead.

12 Not as though I had already attained, either were already perfect: but I follow after, if that I may apprehend that for which also I am apprehended of Christ Jesus.

Here is the same passage in the Living Bible version in which the overall meaning is much easier to digest:

11 So whatever it takes, I will be one who lives in the fresh newness of life of those who are alive from the dead.

12 I don’t mean to say I am perfect. I haven’t learned all I should even yet, but I keep working toward that day when I will finally be all that Christ saved me for and wants me to be.

13 No, dear brothers, I am still not all I should be, but I am bringing all my energies to bear on this one thing: Forgetting the past and looking forward to what lies ahead…

Apprehend. From the Latin “to lay hold of” or “to grasp”.

The first definition in all 3 of the dictionaries I consulted was to take someone into criminal custody. The second definition (again in all 3 cases) was to grasp the meaning of something. The French adapted the original Latin to form the word “prehensile” which means “adapted for grasping”. I found that tidbit fascinating.

Apprehend has an aggressive quality to it. It is an active, forceful way to describe grasping knowledge. It is not a passive discovery; not accidental, not serendipitous. If one has apprehended knowledge, it is because one willed it.

The word speaks of a strong desire on the part of the apprehend-er.

Maybe it’s because I am male, or maybe just a pervert, but I am instantly drawn to think of sexual desire. Most people will say that the most attractive thing in a mate is their desire for the beloved. The Cheap Trick classic “I want You to Want Me” comes to mind. In my experience the desire to have the other feel desire is near universal. I want my mate to apprehend union with me…I long to apprehend her apprehension of me.

Is it possible; is it likely, that God feels the same way about His Creation? The waves of the sea have already apprehended Him (Psalm 93) as well as the valleys and fields (Psalm 65) the whole Earth (Psalm 95) even the stars of heaven have apprehended Him (Job 38)…but what of us, His image bearers?

We are the only part of the Creation gifted with a “will” like His, and as such, we are not compelled to “apprehend” Him. We choose it.