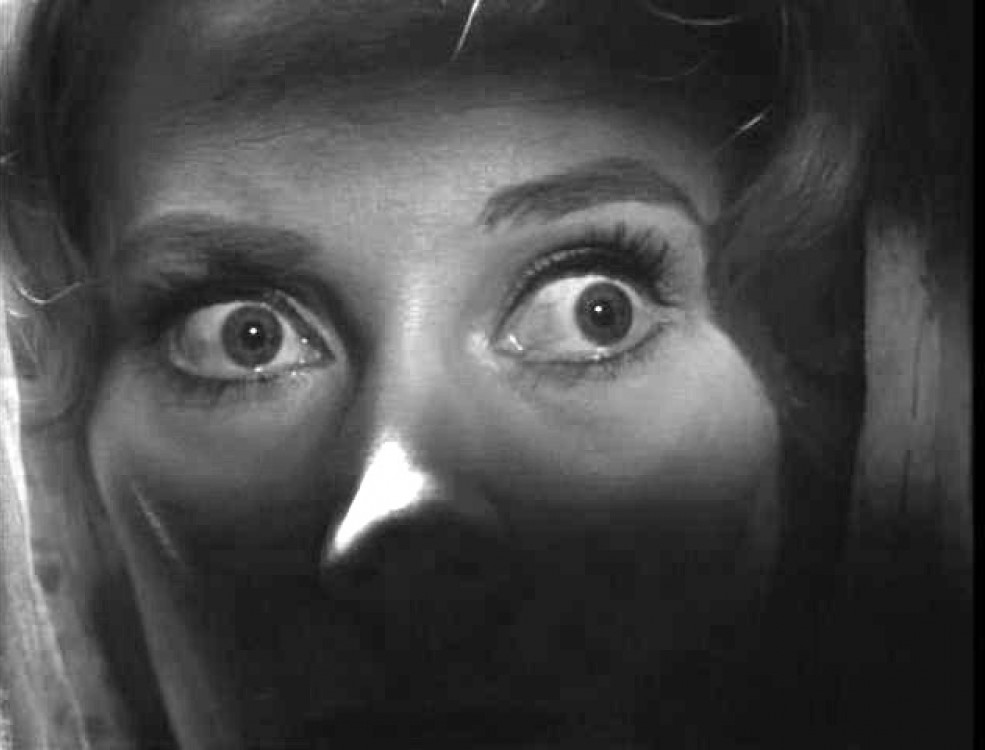 In a wet and rainy land, the water is the cause of suffering. In the desert, it’s the sun. The vehicle may change, but the payload is always the same: suffering.

Physical, psychic or emotional pain. A lack. An unmet desire or dream.  Un-fulfillment. Loneliness or busyness, boredom or exhaustion, abuse, neglect or the even the perception of it…all bring suffering, and suffering is feared.

A Google search on “fear of suffering” produced a singularly monolithic result: 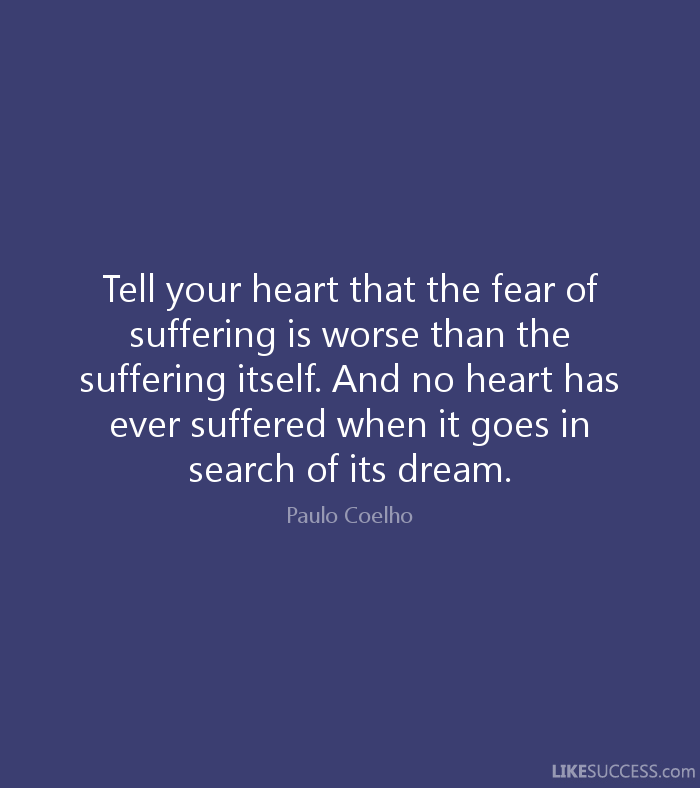 Page upon page of plaques, tattoos, posters and various brick-a-brack with this quote (some attributed, some not, many misquoted and some mis-spelled) appeared in the first pages of the search result.

A subsequent google search of  Paulo Coelho reveals him to be the author of the best-selling novel “The Alchemist” (which is now on my reading list).

If one is to believe internet summaries and book reviews, one could make an argument that this quote is a neat summary of the book’s theme. Now, I know nothing of Mr. Coelho beyond his Wikipedia article and our mutual love, though wildly different command of Portuguese. And yet I can say with confidence that I disagree with a full 1/2 of this presumed summary of his seminal work.

The sheer number of results on the Google search indicate that this sentiment is widely popular. The number of tattoos confirms it! The blend of quotes from the Buddha, Dali Lama and other “eastern thinkers” belies at least the linguistic similarities of this quote with that general school of thought (Google, after all, is only looking for keyword similarities). There are some Christian quotes, comedic quotes and other stuff peppered in there too – but this idea seems to stand out.

I have always believed that Truth is where you find it, and there is a LOT of truth to be found in “Eastern” thought, a paraphrased example being Coelho’s first sentence:

Damn. That is just dead on.

But friends, I’ve got to tell you..as I search for my dream these days…I am suffering.