It’s been so long. I have begun to feel the effects of not creating anything (music, story, even crafts or projects). A recent hike revealed the tightness that has overtaken my internal world; a knot that has gotten wet, seized tight and won’t easily let go. But I am determined to loosen it. 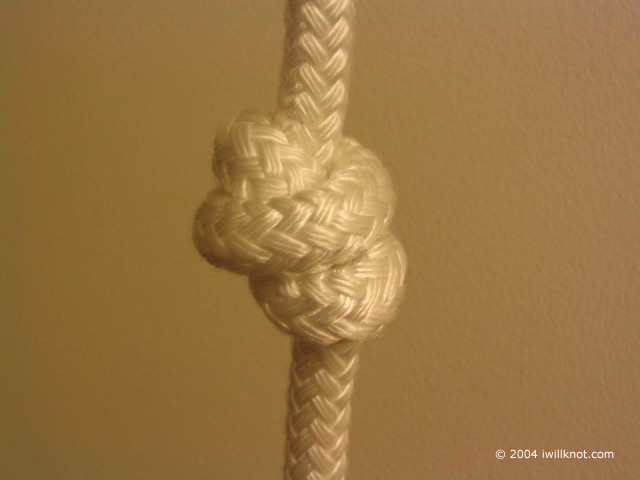 The paradox of Hebrews 4:11 has been pointed out to me: “Let us, therefore, make every effort to enter that rest…” And so, writing is a part of that effort.

It’s really quite bizarre: translating the realities of feeling and imagination, contemplation and analysis into a visible code and then a reader decoding the information, thereby “taking in” another’s feelings, imaginings thoughts and conclusions.

It feels like the height of arrogance on the writer’s part.

It’s really no different than speaking, I guess. The code is simply a visible one rather the audible. But speaking doesn’t require any technology, and it’s range of influence (spatially and temporally) is much more limited than writing. Sure, you can apply technologies to the spoken word; amplify it, record it on audio or video medium…but we emerge from the womb with all we need to speak. Not so to write. I feel the urge – but question it’s value, at least as it relates to me.

Either way: here’s a thing.

Psalm 137:1-2 “By the rivers of Babylon we sat and wept when we remembered Zion. There on the poplars we hung our harps. There our captors asked us for songs, our tormentors demanded songs of joy, they said sing us one of the songs of Zion!”

It was in the vacant lot across the street. Just a shallow hole, really. Excavated with borrowed shovels and a few sharpened sticks. Scrap lumber and fir boughs carefully arranged around the perimeter doubled it’s volume and made a workable roof. Treasures were stored in hollowed nooks. Stores and supplies laid in for the inevitable siege, alien invasion, hurricane or big-kid assault to come.

It was the unbearably long 30 days prior to Christmas. All the trappings came out. The tree went up. Sears catalogues were pawed through, dog-eared and placed on display. Santa was not real, of course, but there was a strong sense that something magical was none-the-less at work in December. Those few, early Saturday mornings when the rest of the house had yet to stir, alone in the soft darkness of lights reflected in tinsel…and all those presents. Oh, the possibilities.

It hung in the still, heavy summer air like a blanket around my shoulders as I press through the Salmon Berries along the stream. No sound but the running water – the perfume of mud, algae pollen clinging to me. As I rounded the little bend, retracing my steps made over the preceding weeks, the dam comes into view. Only 2 feet high and collapsing daily, but none-the-less, bringing a smile of pride when I consider the hope of a private swimming hole it would one day create…a secret place of my making.

It ached through the deeply chilled November mornings in Saratoga passage, the intimidating jerk of a Chinook on that pole, the thought that I could disappear, silently slide into the water and no one would know.

It made a refuge in the sliver of shade beneath the hay-truck, now laden, the sun finally beginning to set. “So this is how a man is meant to feel?” I like it.

It lived in wood piles, old barns and a slow moving river. Hand fulls of dirt, her tempting smile, that stirring in my depth and her taste, her smell. 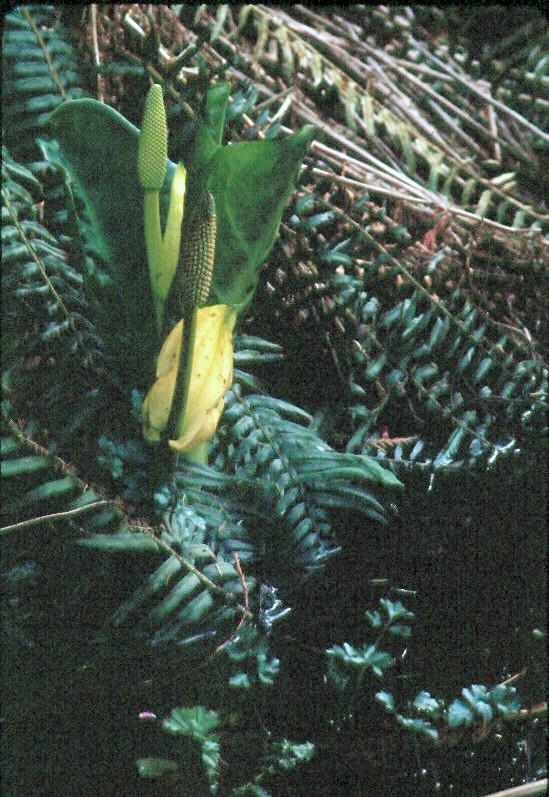 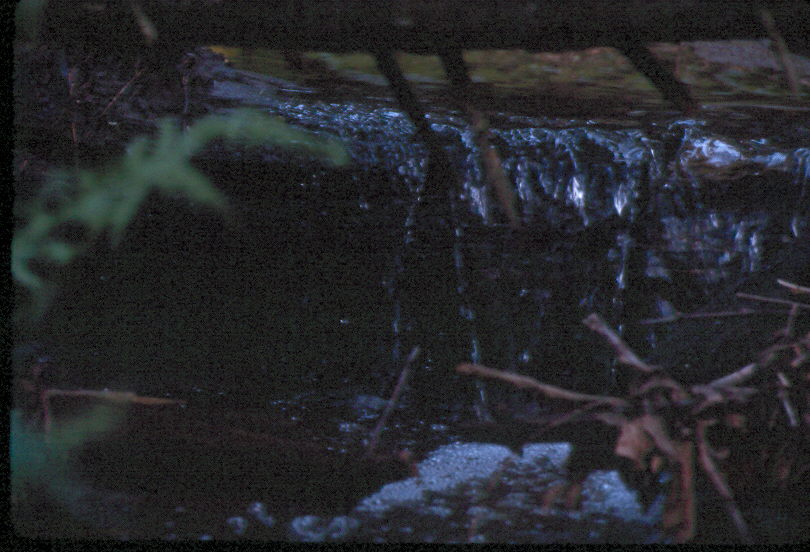 3 thoughts on “Just a start…again.”