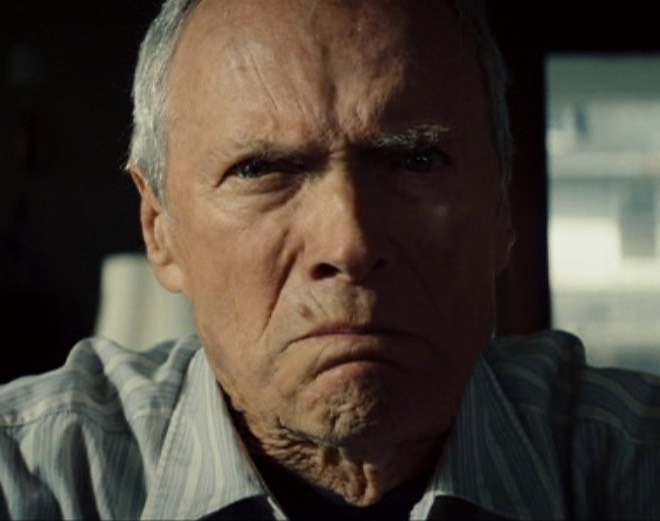 Am I becoming a curmudgeon?

It seems to be a path followed by countless people of my age throughout time.  Somewhere around the mid-fifties, we begin to lose reference points with dominant culture. We don’t get the jokes, the music begins to irritate rather than inspire.  People’s behavior begin to appear foreign, value centers seem to shift. It’s begins to feel like we’re living in one of Batman’s Arch-Villains lairs: everything is tilted…just a little “off”.

The standard metric for whether one is curmudgeonly or not centers, it seems, on mood. Is one feeling angry more often? Is one feeling low-grade annoyance with everyday circumstances? Is one “hardening” into this mood over time? Then one might be a curmudgeon.

While I seem to be experiencing episodes of curmudgeonly moods, I don’t feel I’m hardening into it. Hence the question: AM I?

Let’s explore one particular area which seems to be begging this question: Speech patterns.  I know many of my generation receive their curmudgeon credentials by consistently critiquing the millennial generation for being “entitled”, “apathetic” and “lazy” among other character flaws. I could spend a lot of time discussing this but it’s not the point of this blog entry. I bring it up because, while I could understand a curmudgeonly response if one believes those things to be true, I don’t…yet what DOES make me feel old and grumpy is how people have begun to change their speech patterns. This is perplexing because I know in my bones that speech patterns don’t matter a tittle compared to shifting value systems, economic policy, and world view.

Yet here I am, annoyed by how people are speaking.

I suppose the same has occurred in previous generations. Those who spoke/wrote a more formal version of English in the 19th and early 20th centuries might very well feel the same way about the English I speak. In fact, my great great great grandfather might lead the charge in criticizing my own writing. He wrote this 1854: 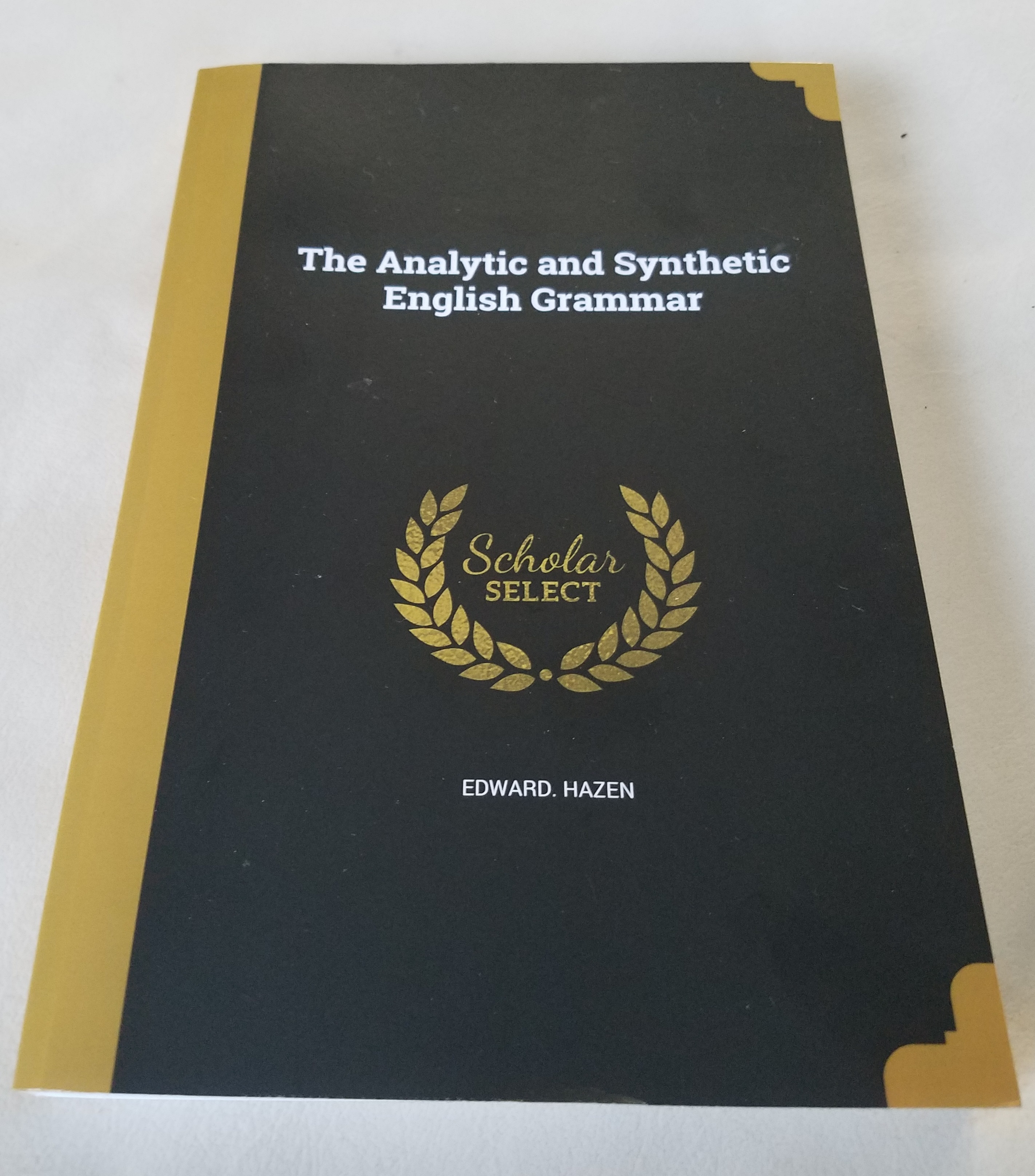 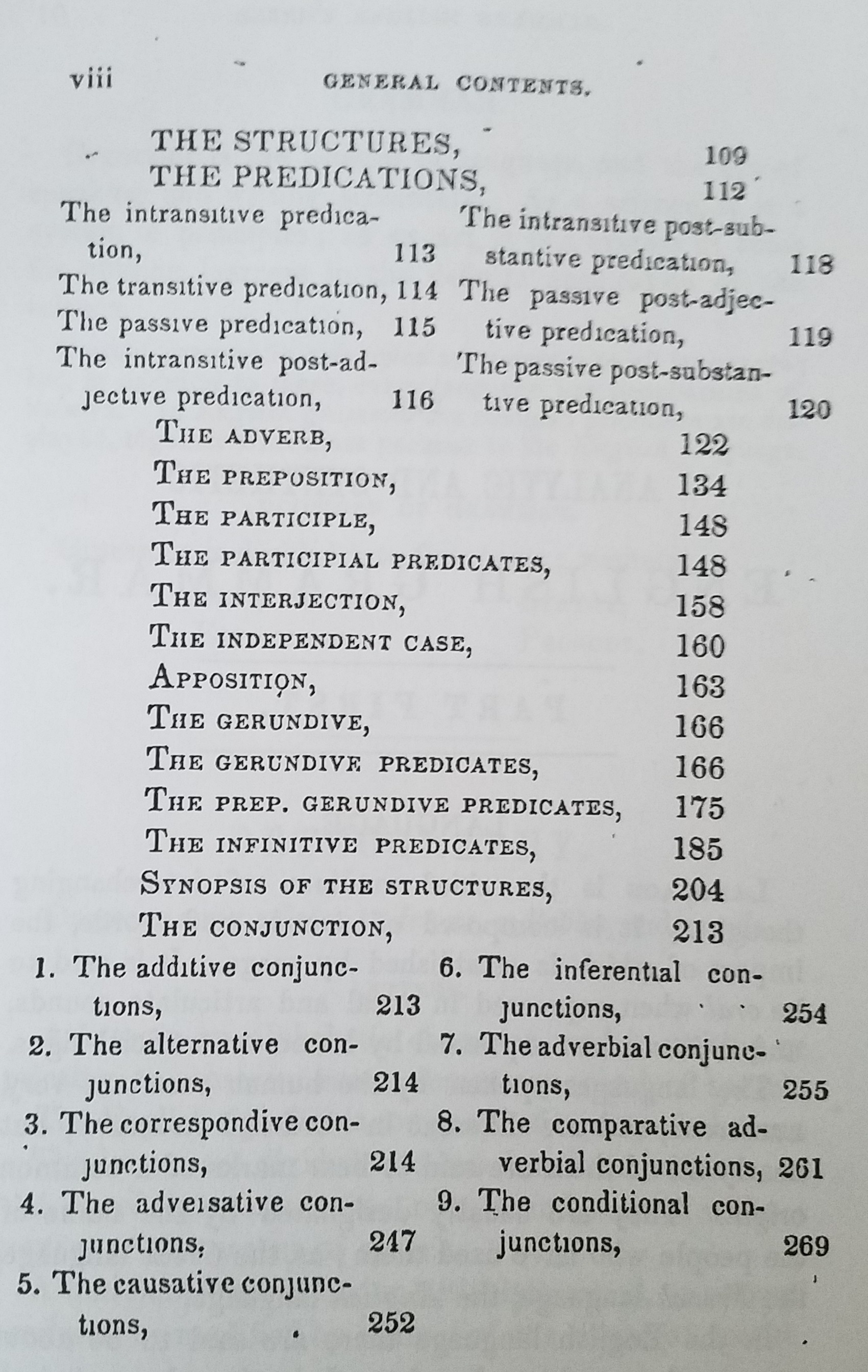 All the websites featuring this work include this description (but with no citation, so I don’t know who feels this way about it):

“This work has been selected by scholars as being culturally important, and is part of the knowledge base of civilization as we know it.”

So apparently it’s a pretty big deal, and I share some of the “linguistic DNA” of the dude who wrote it…so my opinion REALLY matters.

Anyway, my annoyance has less to do with grammar, syntax or spelling than vocabulary and speech patterns. Let me vent about just three:

Younger women trying to sound more “authoritative” is the most popular theory for why this has become a trend. Perhaps. However, I am personally acquainted with several younger men who practice this, and there is little sense they feel a lack of agency on par with their female peers. In addition, I hear it used by people who are clearly in positions of authority in media and politics. No, I think the adoption of Vocal Fry gives demonstration to the speaker’s disaffection; their nonchalance, their apathy, indifference,  disinterest even superiority. In a world fraught with countless relational dangers, being able to isolate one’s self from caring is a critical defense mechanism.  Giving the impression that one is unaffected has always been pretty cool, too.

I’ve put these two together because I believe they stem from the same unconscious motive of the speaker: to soften any possible offense on the part of the listener by eliminating the “sound” of being sure of one’s statement. Beginning a declarative statement with, “so” has the affect of making everything which precedes sound like an opinion, an apology or a theory. Here are couple of other theories.

I believe the same affect (making one’s statements sound subjective) is achieved at the end of sentences by up-talking; making it sound like a question.  Here’s an example.

Again, you will find other theories out there from smarter people than me, but when I find myself listening to those who use these affectations, I experience the sensation that the speaker is unsure of their statements, or perhaps apologetic, timid at best.

I further theorize that it is this over-commitment to subjectivity  which has created an unconscious linguistic “blow-back” in another area:

When normal statements of fact have been undermined by the idea that nothing can really be known for sure and speech patterns reflect it (Up-talk / “So…”) then when you actually want to be emphatic, you must over compensate…you must REALLY REALLY overcompensate. It’s so, so, important to be believed, and it’s horrific and cataclysmic if people don’t understand!!!!

“There is literally an epidemic of the incorrect and over-use of adverbs. Adverbs are great! They add flavor to your otherwise boring verb. However, you need to make the call between when it’s adding value to your point and when it’s just there as a filler.

I personally have only recently been able to get over the “literally” phase, but I catch myself overusing “basically” and “definitely” quite a lot. Crutch words are like whack-a-mole: You get some under control, and new ones pop up.

Just: It’s just not necessary to always use adverbs.

Almost: You almost need to catch yourself before you use them.

Actually: I guess there’s times you can actually use them, though.

Definitely: There are definitely real uses of adverbs.

Literally: I use them literally all the time.

Very: It’s very enlightening to know when to use them.

Truly: I truly feel I have a grasp of the concept of adverbs.

Essentially: It’s essentially just inserting in extra words to give my sentence more of that wow-factor.

Absolutely: It’s absolutely necessary to use them.

Seriously: I seriously don’t know if I’m using them correctly.

Honestly: I honestly don’t know how to make this better.

Obviously: We obviously need adverbs, just not all the time.”

When it’s important that we are believed in a world where nothing is believable, we must compensate with inflated adjectives and repetitive adverbs to distinguish the true, from the really, really truthful, gratitude from the so, so, grateful, and the funny, from the rolling-on-the-ground-laughing-my-ass-off funny. (ROFLMAO).

Seriously. I truly mean it. Literally, you guuuuuuuuuuys.