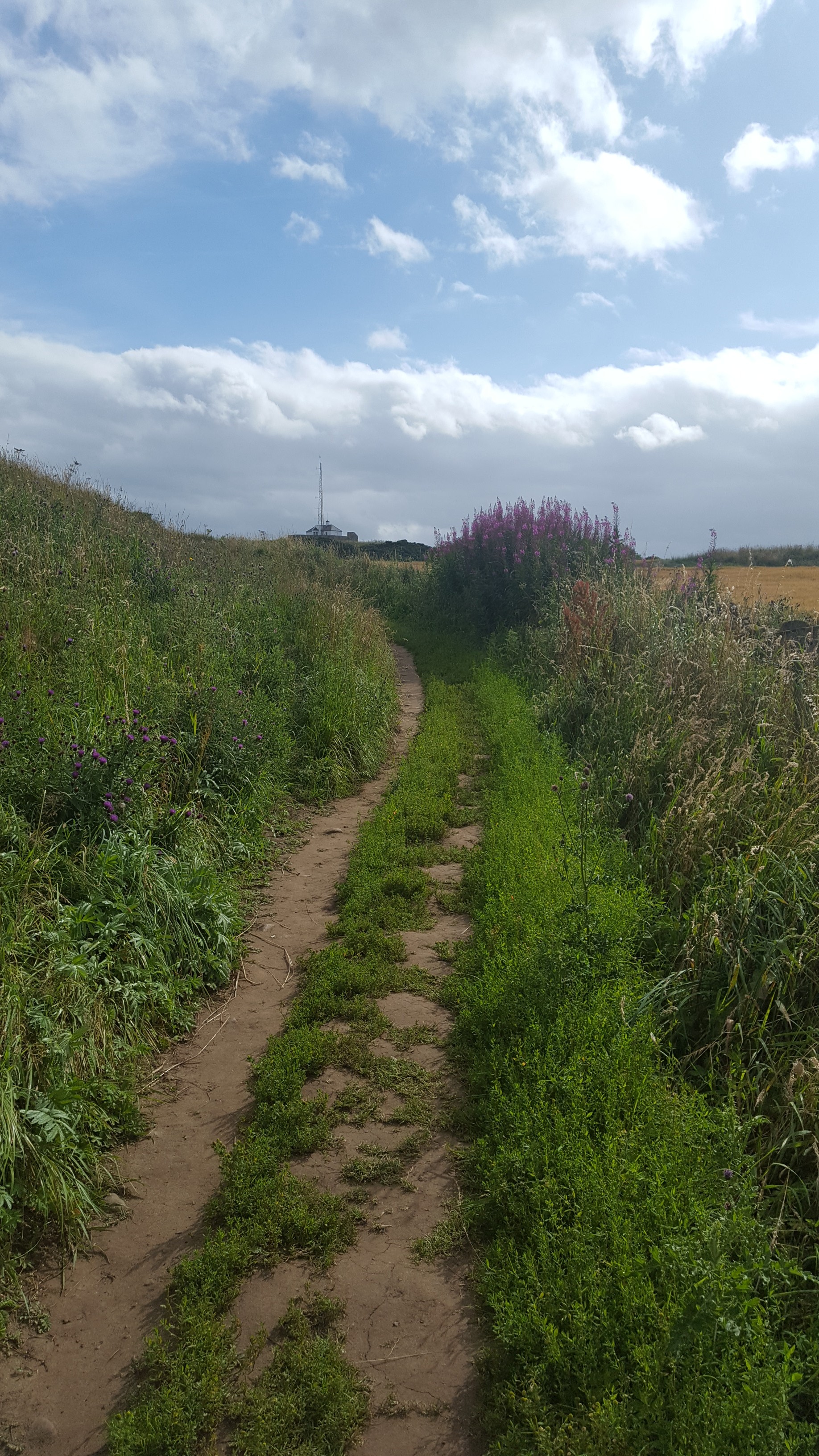 The Way is long and winding. It stretches out before us into the unseen. There is continuity and contentedness, but the one who is on the Way cannot perceive it. It is the nature of being on a Way.

The second chapter of Adam’s book is titled “On Firm Foundations”. It speaks of Aidan’s selection and early development of the Lindisfarne monastery. Adams focuses on three aspects of this establishment period: 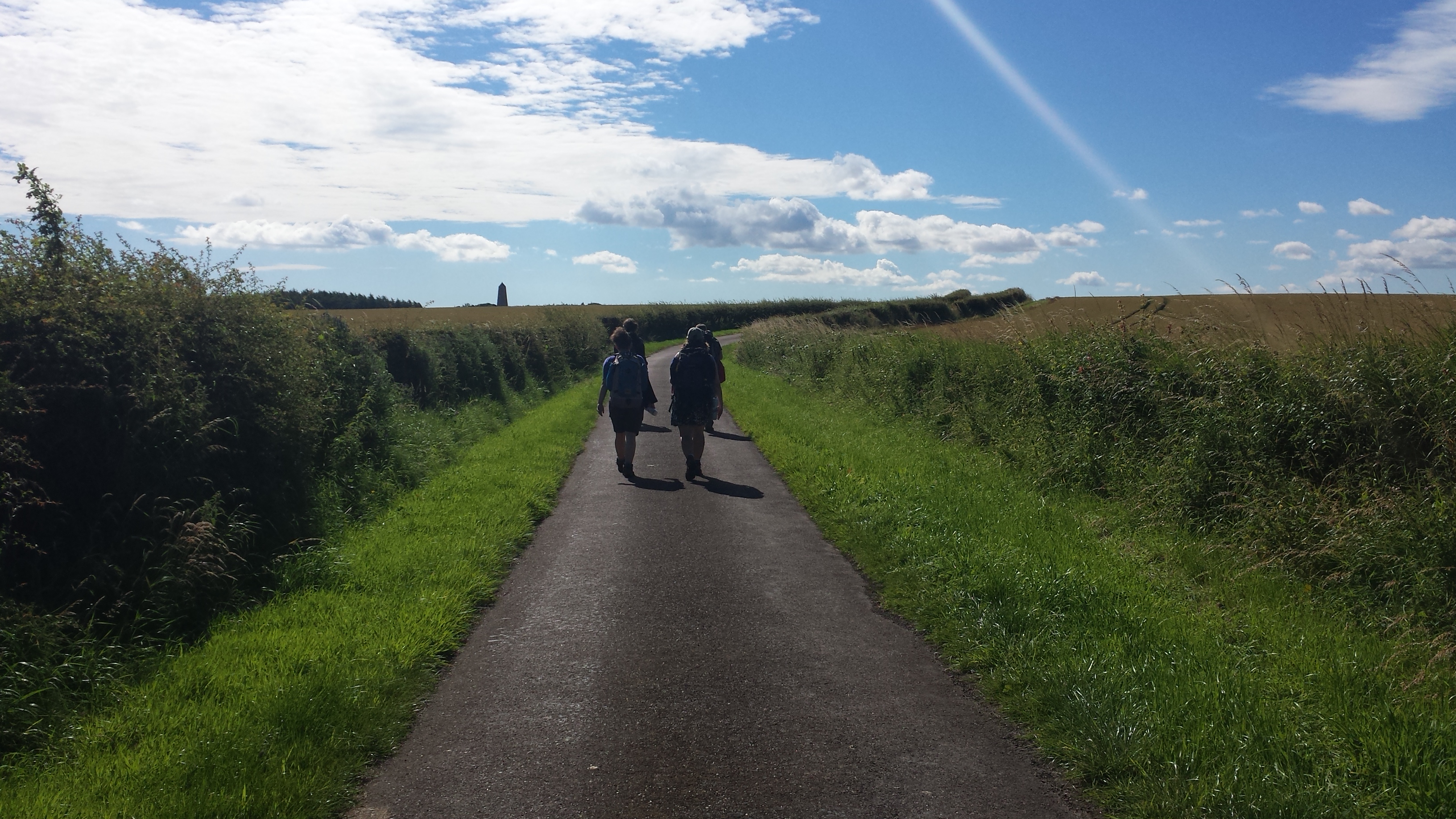 This reminds me of the often inescapable impression that God says to me, “Dan, just start living the way you wish to live right now! Let the temporal and the physical things simply grow out of that over time..” (this is not a direct quote from God, but my attempt to put the impression into a cohesive set of words.)

But I am impatient. I don’t want to do the work, I just want the pay-off. Aidan seemed to understand the idea that it’s “slow and steady”, “focus on what’s in front of you”, “do the hard work, the unseen and quiet work”, “the journey is it’s own reward..” blah blah blah!

I know all these things. I have built practices into my life designed to exercise these muscles (practices like this pilgrimage!). But it seems that the deep, fundamental bedrock of who I am in this regard largely remains unchanged. 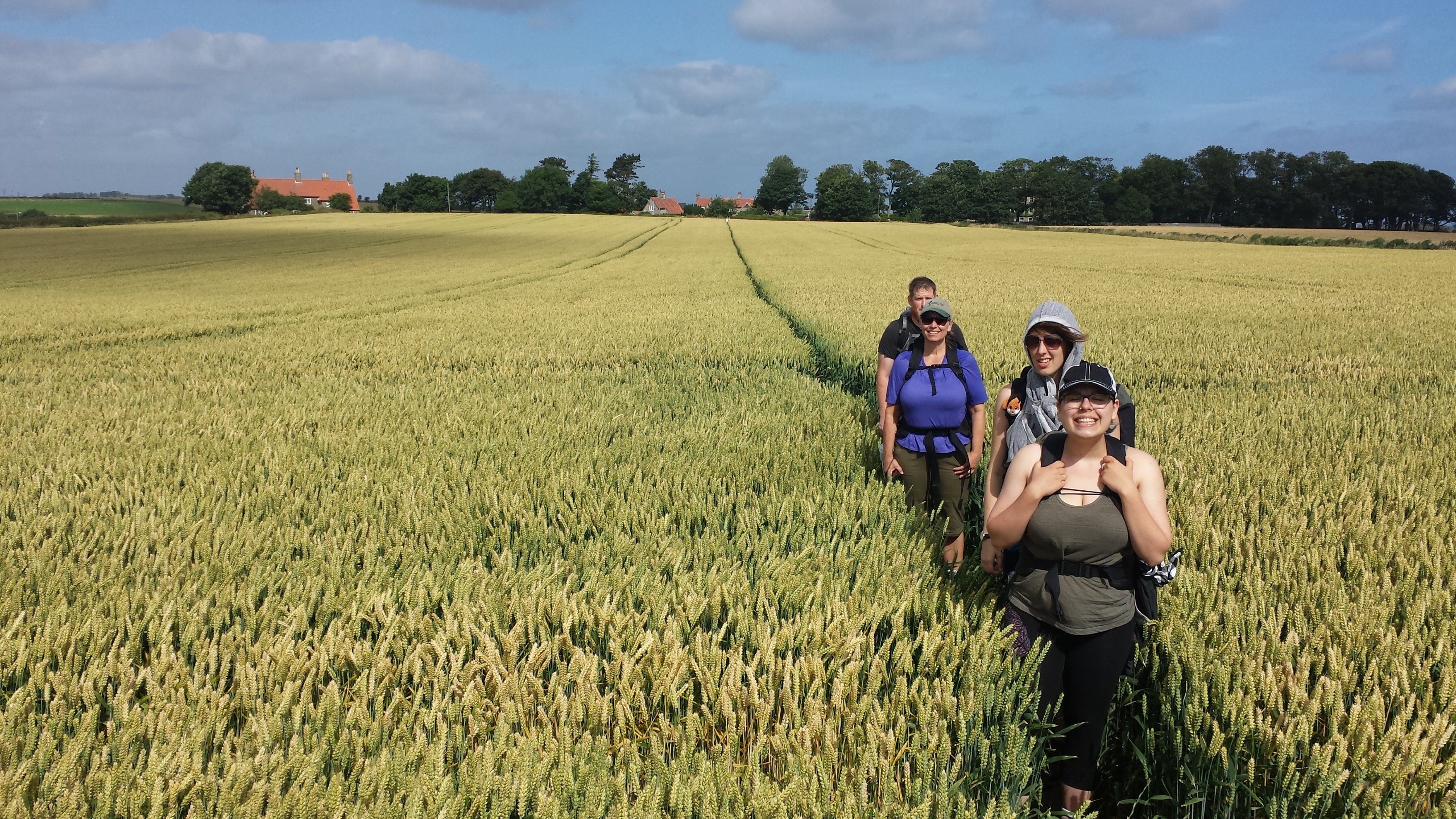 When I was a young, I wanted to join the BoyScouts. Not because I wanted to camp and learn to tie knots and go to weekly meetings. I wanted the uniform. That sash with all the badges! Those badges were an alluring collection. The arm patches and bandannas, the hat, the crest, all meant something. There was something in me even that early that was drawn to the ceremony and ritual of it all…well…the “display” of it all.

I wanted to play football. Not because I enjoyed the athletics or even the camaraderie. I wanted a helmet!

As an 11 year old, the best and most motivating part of being captain of the school patrol (“crossing guards” to some of you) was not so much the prestige and trust awarded by the adults who gave me the position (though these were great) but the bright yellow helmet!(common, enlisted patrolmen wore plain, white helmets). 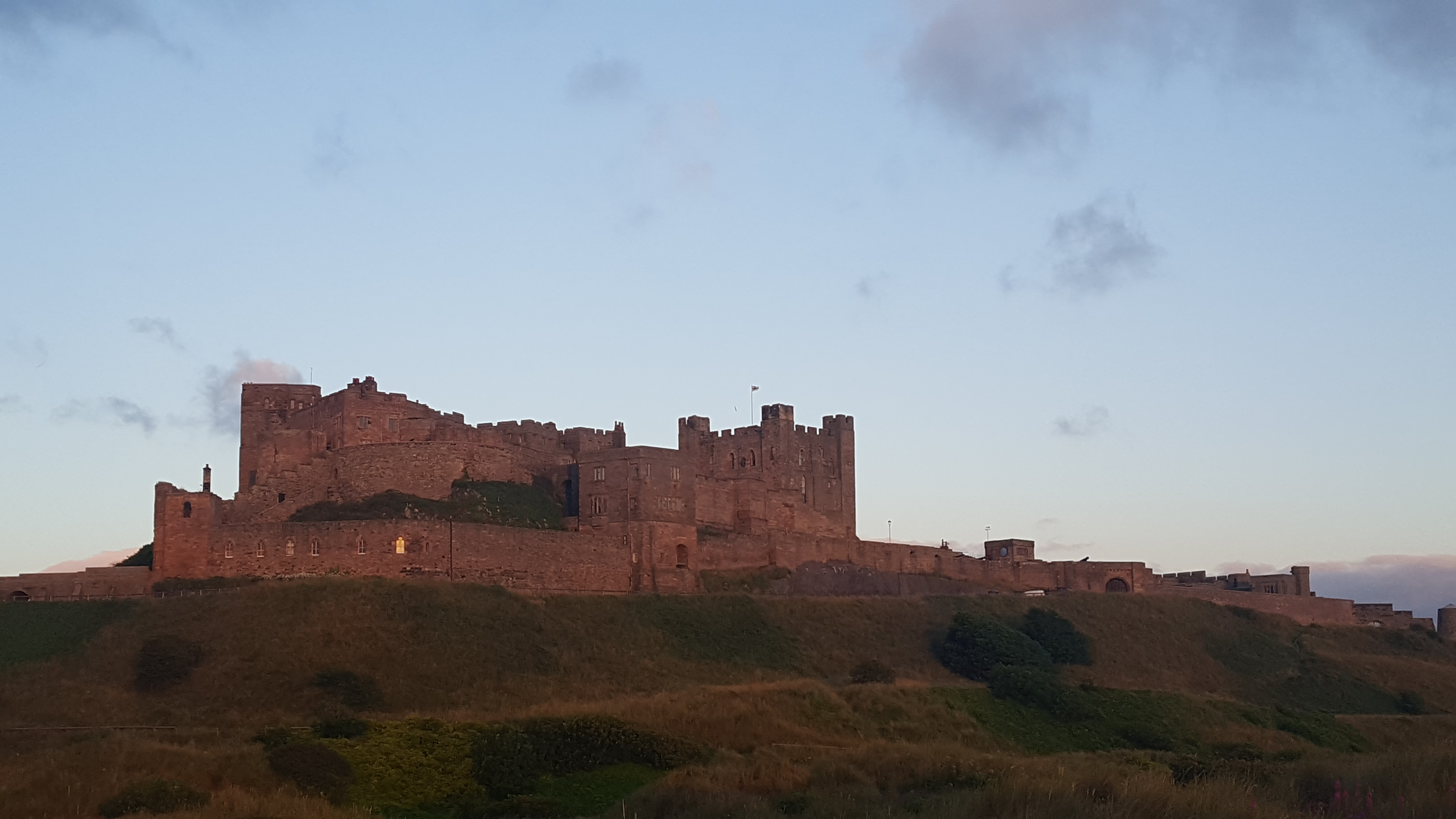 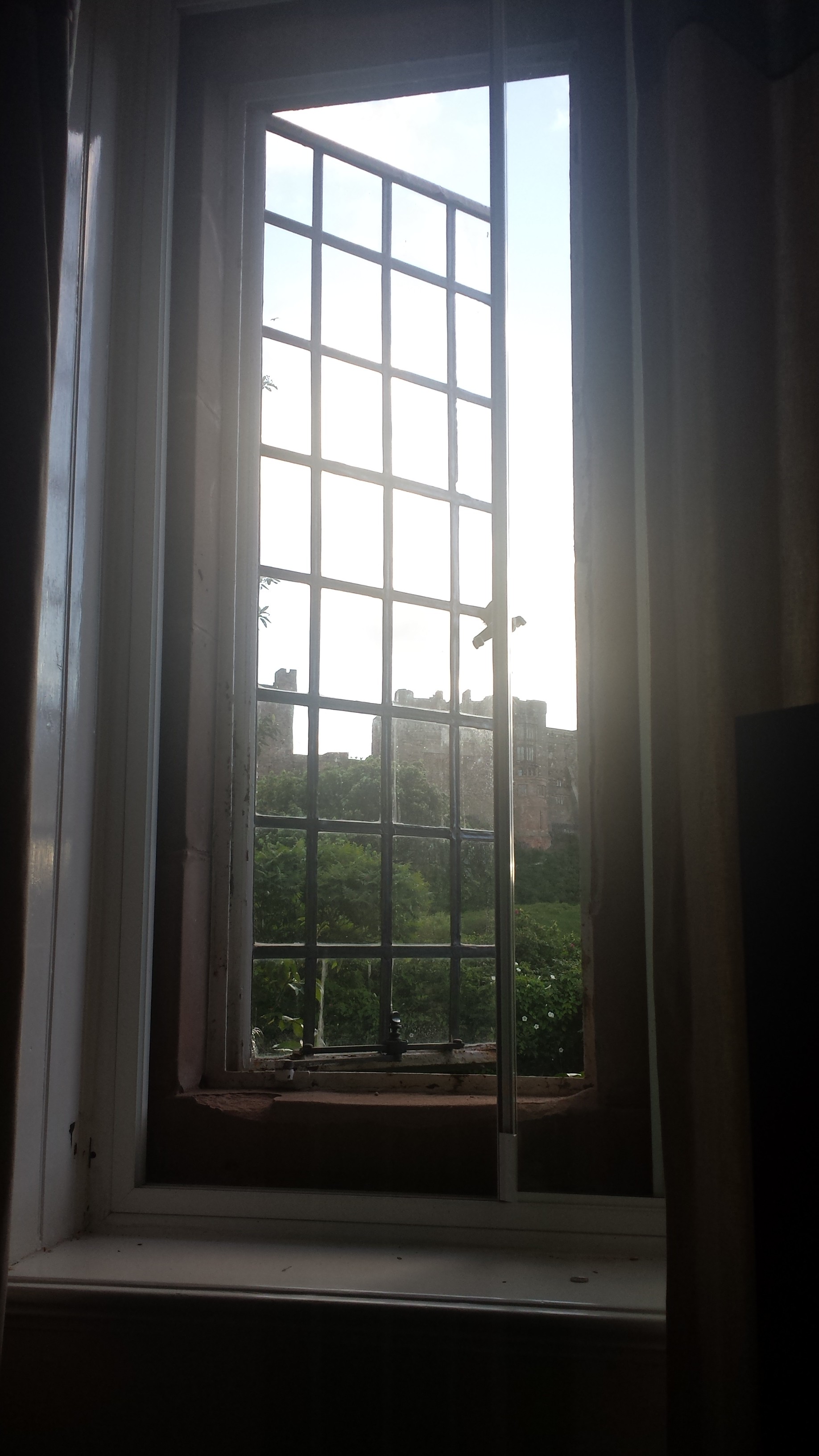 But actually…even as I type this…I realize that the finished product, the uniform, the collection, even these photographs I’m sharing with you, only serve a yet a deeper purpose: To create an image of me that I wish to project.

At times in my life I have been willing to lie, manipulate and to steal in order to construct an image. The trappings, the “uniform”, the “status”, the “title” are deeply desired things. Something in me is still deeply convinced that these things will gain the attention, the affection, the admiration of those around me.

Maybe… if I can convince YOU that I’m a hero, an athlete, a leader, courageous and good…then I will be those things. Or is it really just enough to have you believe it? 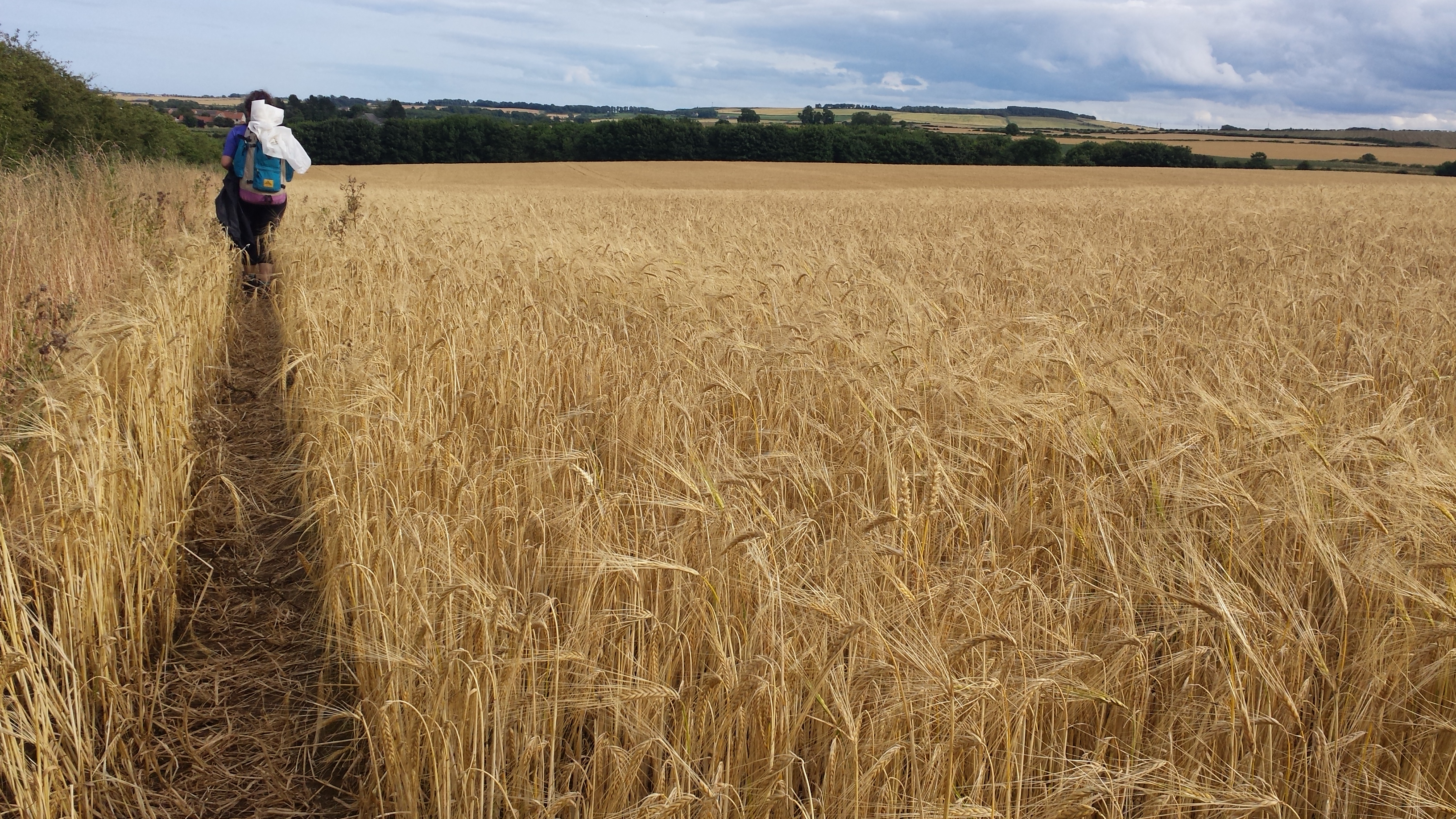 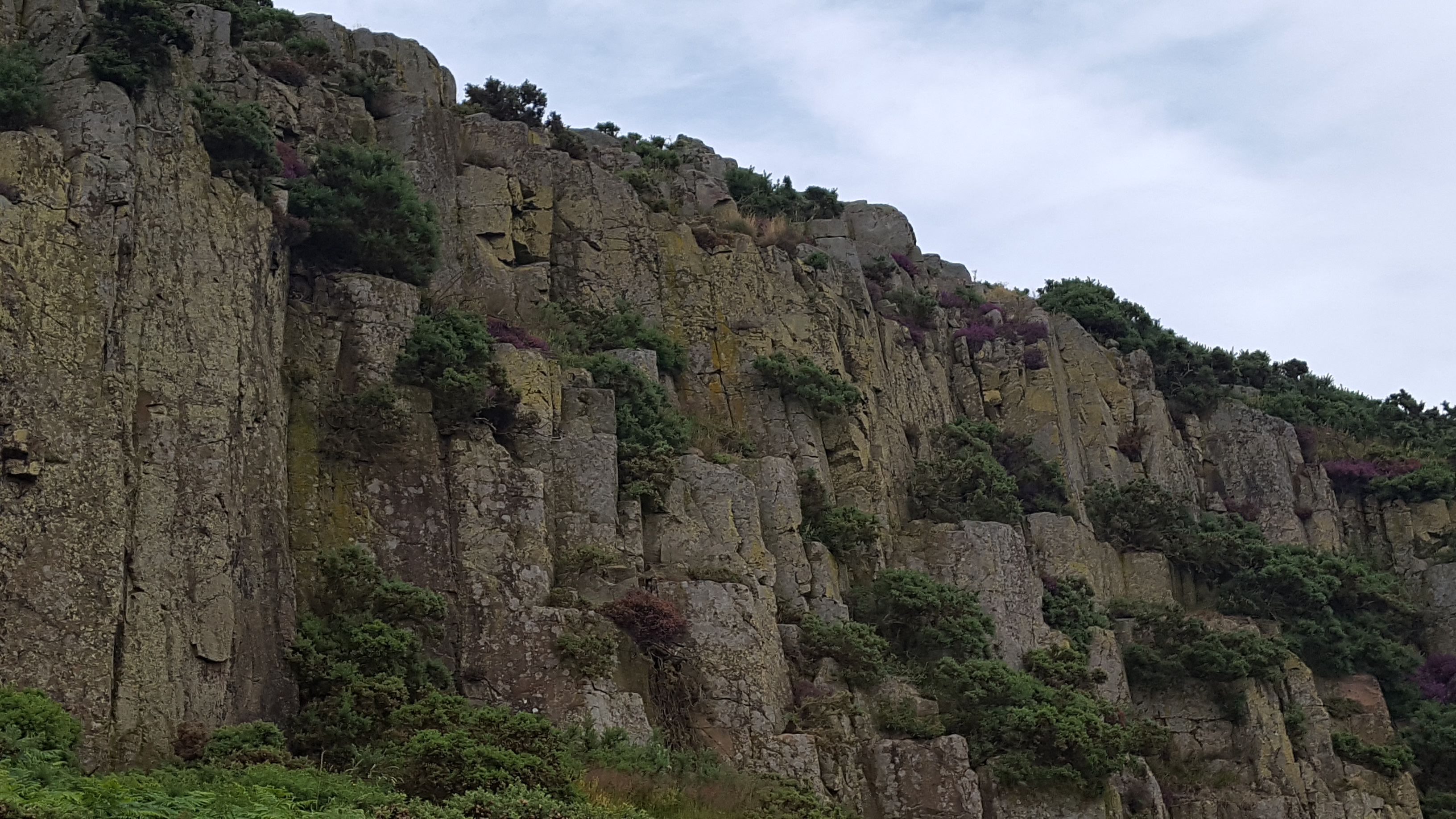 Yesterday, a man who is tormented by his own past came to me for the 3rd or 4th time seeking help to be free of it all. He is broken and living out difficult consequences for a lifetime of sinful and stupid behavior. And even though he has changed his behavior, he still feels the old compulsions. I tried to help him see that he will always have the memories. They cannot be erased. And the temptation, the gravitational pull to return to the old ways will always be there…but that does not mean he is unchanged.

I think I need to listen to my own advise.

Therefore, there is now no condemnation for those who are in Christ Jesus…