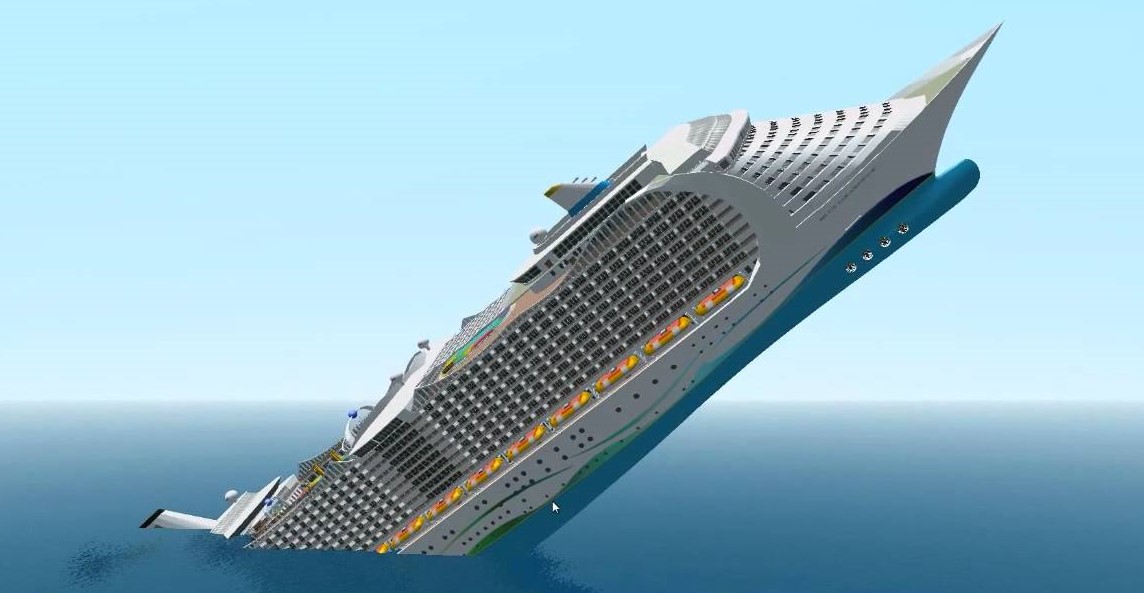 “…if the church is supposed to be the vanguard of real solutions — the solutions that only The Child can offer — why isn’t it more effective in solving world problems?”

Thanks, Matthew for always asking questions that press people deeper into their own values. It’s a an often overlooked gift.

Part of my answer would be: We suck. Truth is: the church is full of all kinds of people with all levels of commitment, intelligence, courage and honest commitment to the Lord. We’re a stew of sinners, hypocrites and ne’re-do-wells, seasoned with a few earnest disciples. A someday-Beautiful Bride, but a work in progress. We’re always going to be a “Meatballs” kind of enterprise failing to live up to our charter…which leads me to the other part of the answer:

I don’t believe it is the Mission or the goal of the Church to “solve world problems”.

“While Jesus was in Bethany in the home of Simon the Leper, a woman came to him with an alabaster jar of very expensive perfume, which she poured on his head as he was reclining at the table.

When the disciples saw this, they were indignant. “Why this waste?” they asked. “This perfume could have been sold at a high price and the money given to the poor.”

Aware of this, Jesus said to them, “Why are you bothering this woman? She has done a beautiful thing to me.  The poor you will always have with you, but you will not always have me.  When she poured this perfume on my body, she did it to prepare me for burial.  Truly I tell you, wherever this gospel is preached throughout the world, what she has done will also be told, in memory of her.”

Imagine if you will the biggest, most luxurious cruise ship ever constructed. With 10,000 people on board, in the middle of the Atlantic, a catastrophic engine explosion rips open the hull like a soup can and she begins to sink.

There are two potential courses of action, each based upon faith in a different object.

Course 1 has faith in the ship being repairable. Faith that the design, materials and intent of the designers is adequate. It’s just that water needs to be pumped out and repairs need to be made before she goes down. All hands should put their efforts toward this goal.

Course 2 has no faith in the ship being repaired, but instead has faith in a Rescuer. This course calls for passengers to get on-board lifeboats, where there are emergency supplies and all can be safe.

To those who reject Course 2, it might appear that we don’t care about solving the problem! And in a certain way it’s true if the problem is defined as “keeping a floundering hunk of steel afloat”. But if the goal is instead, saving lives, then the “Church”should be in the business of calling people into the lifeboats, supplying those lifeboats adequately, searching for those already in the water, calling out to those who are lost, scared and confused…and trusting that the Rescuer will come as promised.

I have no argument with the man who wishes to wade into the bowels of the ship and work to keep her afloat. It is his right to do so if he has determined in his own mind that this is the only course of action. I simply have no faith in that course of action, and MY course of action should not be judged as working against him…in fact…I am working to create a place for him in the lifeboat should he come to lose faith in the ship too.

In short (apart from the potential human loss because of those who refuse to abandon ship) the loss of the ship just doesn’t matter.

In other words – in a very real sense, I’m not interested in solving world problems to the extent that the world is a sinking ship (which I believe it is). I AM interested in human beings experiencing safety and warmth, and the promise of continued life back on dry land after the Rescuer arrives…

You see, The Rescuer sent a transmission, warning us of the explosion and telling us He would come. Some think it’s a myth, or a lie, and because of that they feel repairing the ship is the only rational option. Maybe they’re right. …on the other hand, every ship that has ever been built has also been sunk, dismantled or destroyed. There simply is no lasting hope in a ship. Even a lifeboat is temporary.

I can’t prove that the Rescuer is coming…there is only the evidence He has already left. But from my lifeboat, I can see the ship continuing to go down despite the skeptics’ best efforts, there are more and more people drowning (both inside the ship and outside her) and in the distance I can see dry land: a place where there is no more drowning,

And so, while we are here at sea, let us not forget that we were made for life on land, and while we should do all we can to reduce the suffering we feel now, to make our life at sea as livable as it can be – let’s get every soul we can into the lifeboats…and pull for shore!

2 thoughts on “A sinking ship…”