I’ve heard creative types say over the years that sometimes you just have to engage in the creative process as a simple discipline, even at the times when you feel no inspiration; there is no melody driving you, no image burning in your mind, no narrative bursting to get out, but you still sit at the piano, still pick up the brush or the pen and you make something…. 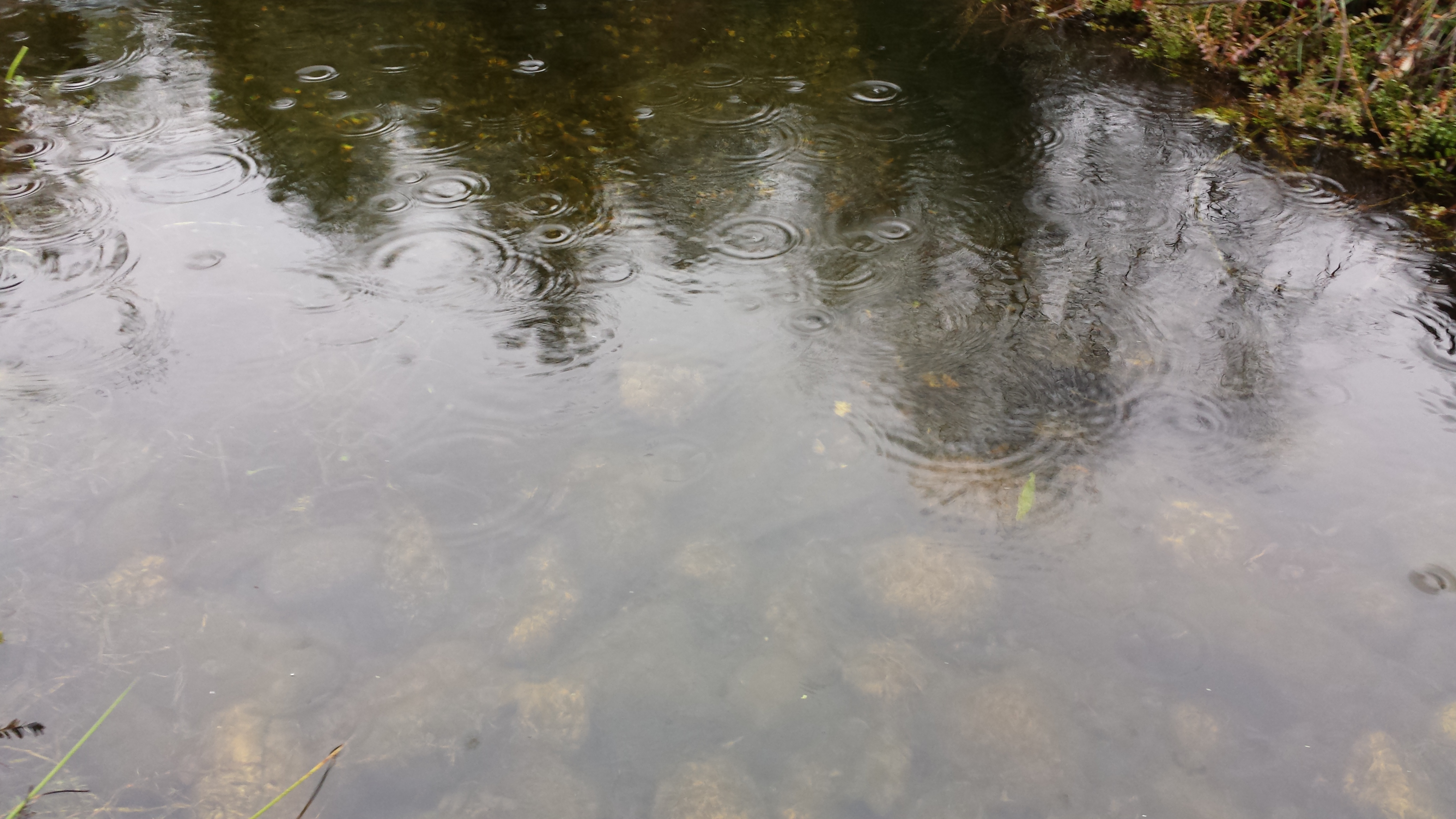 “Once upon a time there was a boy who was afraid of the water. Not the regular kind of fear which is really a fear of drowning, but a sideways, dreamy kind of fear of getting wet, of having everything soaked and ruined by intruding water. He was not afraid of water when water was where it belonged (in oceans, and paper cups), but he was afraid when water got into places where it did not belong (behind walls and inside tents – places that were built for the very purpose of keeping water out).

You may scratch your head and wonder how a person could be “afraid” of something like that. Annoyed, maybe….but afraid? Well, you must remember one thing, and be told two others:

Remember: This was not a regular kind of fear. Not like a fear of heights or the fear that nobody really loves you. This was the kind of fear that makes you just a little nauseated, but not sick. It’s the dull ache in your neck kind of fear, not the broken spine kind. It’s the kind of fear that loiters in the background. It’s like static from a radio in another room, like a ringing in your ears or an itch that won’t stay scratched, always visible out of the corner of your eye, but never seen straight on.

First Other Thing: The boy’s job was to keep things dry.

Second Other Thing: The boy lived in a land where it rained a lot.