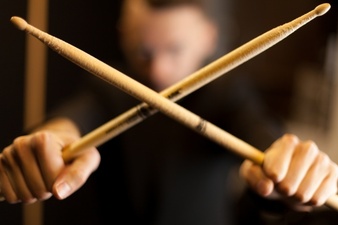 Drummers have a series of practices called “rudiments”: the technical building blocks that comprise what the listener recognizes as a musical rhythm.

For example, there’s a “paradiddle”. It’s called that because it’s kind of what the technique sounds like: par-a-didd-le. It’s a four stroke phrase that goes RIGHT- LEFT- RIGHT- RIGHT and then LEFT-RIGHT-LEFT-LEFT…par-a-didd-le.

I never took the time to learn my rudiments. I mean, I know what they are – I can describe them – I can pick up a pair of sticks and bang them out slowly but I can not perform them instinctively. I have not developed the strength or muscle memory which makes it possible to deploy a paradiddle in a song and use it to make music, and I’ve recognized this limitation not only in my musical life, but in my life.

Theologian Hans Ur Von Balthasar formulated an idea that our spiritual growth follows a three step spiral, which, if followed, draws us deeper and deeper into intimacy with God:

The beauty of drumming drew me in.

There’s something about the physicality of it. It’s unique among rock instruments – most bands have only one drummer; they’re special. Drumming requires precision held in tension with violence. It’s like a marshal art.  It MAKES people move…it has power. My older brothers (icons of “cool”) were drummers. What little brother doesn’t long to be like his older siblings?  All these things and more comprise drumming’s beauty for me.

But I skipped over goodness because I just wanted  to get to the truth of it. I wanted the end without paying the means.  I never took lessons (well, I took ONE…and he sent me home with a rudiment book!). I avoided the hard work. I skipped the rudiments and just began mimicking my brothers and the drummers I heard on records.

Looking back on this lead to an insight: I’ve done the same with other aspects of my life too. I didn’t go to college; never learned the math but just jumped into mechanical engineering by mimicking what real engineers do, no need to waste a bunch of time on the fundamentals. Same with pastoring, with farming, with being a chaplain…

There is a layer of shame covering this insight:  “You’re a pretender, Dan. You’re lazy and selfish. There’s not aspect of your life that isn’t a facade…hollow…a cheap imitation of the real thing.”

But just beneath shame is a layer of pride. ” I can see through the silly academics where others get stuck. The rules don’t apply to me because I can perceive the truth at the end, so I’ll just jump straight to it.”

Seismic forces have heaved some parts of this stratified pride/shame structure upward, and other areas have dropped. It has been cut through and pock-marked  by wind and water revealing a complex topography like the multi-layered walls of a canyon. It’s impossible to discern which is which…just a jumble of pride and shame. And really they are just two sides of the same coin. 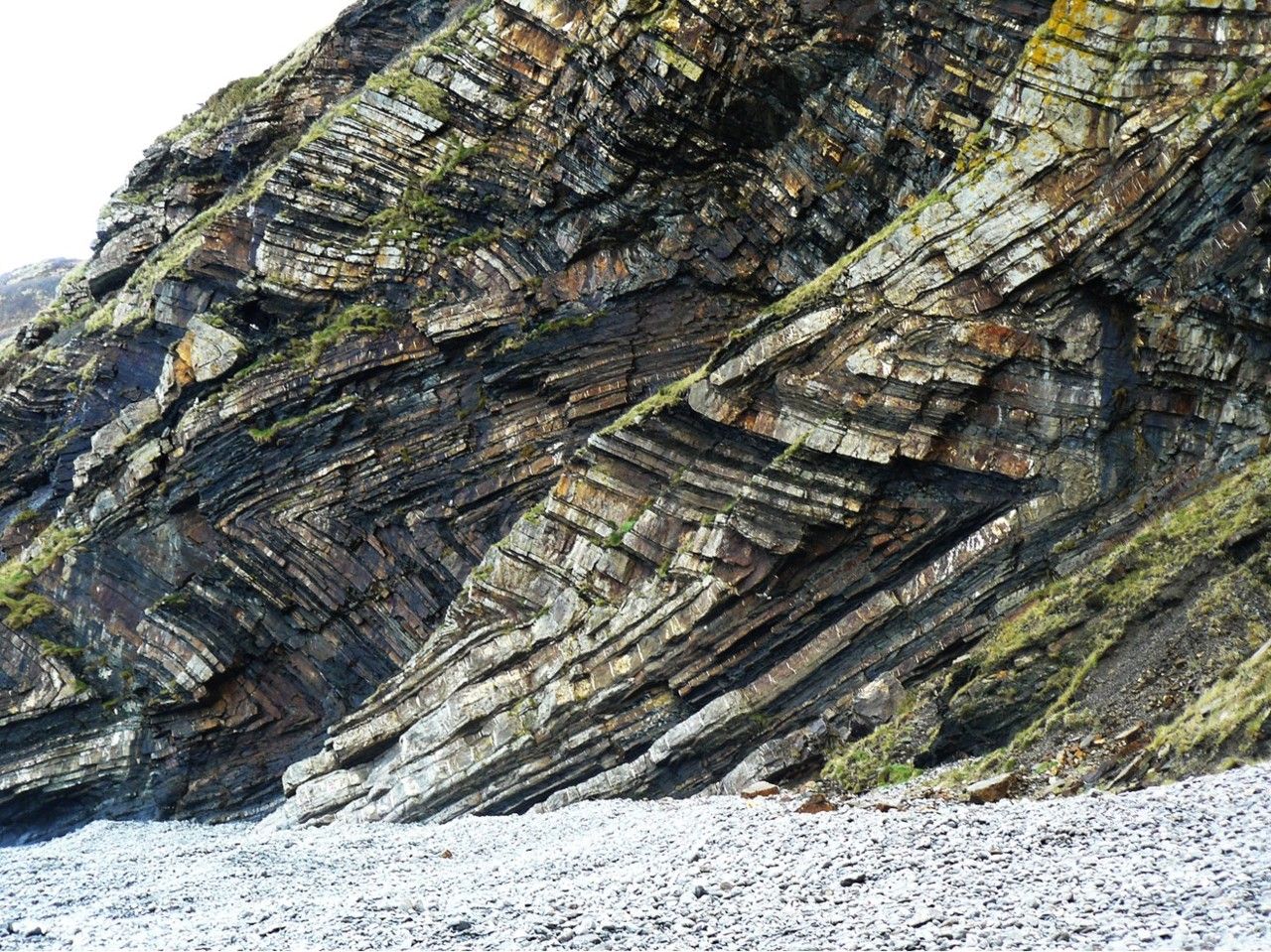 Part of what has contributed to this erosion, what has raised my awareness of this topography, is a relatively sudden on-set of apathy when it comes to creating: writing, drumming…any artistic expression really. I’m just not inspired and I don’t know why.

Then one night, as I watched an experienced jazz instructor give a younger, but more talented drummer some coaching, it hit me…”That kid played MUCH better than I do, but the only feedback I get from the “professionals” is a sincere, “Nice job!”

Why don’t I get tips and advise, I need them more than THAT guy?

The answer hit me harder: “Because your not worth the investment. You’re just a mimic. You haven’t put in the hard work, you’ve hit your limit and the pros can tell that their investment would be wasted.”

Look, I know I’m a nice guy. I’m easier to work with than many musicians. I can do the job in a “workman-like” manner. I prepare. I even show some natural talent.  I listen to other players, I take an ensemble approach rather then just banging away trying to “show-off”. I think musically. I have strengths. There are reasons I get work as a drummer, but because I’ve never embraced the goodness of drumming, this is all I’ve become…and I have become bored.

I think I’ve come to the end of where mimicry can take me.

I’ve decided to go back and learn my rudiments.